The Jefferson County Sheriff's Office Patrol Division is considered the backbone of the Agency. Patrol Deputies are the most visible personnel of our agency. Supervisors and Deputies are assigned to marked patrol vehicles and are typically the first contact with the public.

The Patrol Division is comprised of 1 Captain, 4 Lieutenants, 5 Sergeants and 28 Deputies.

The County is divided into three Districts. Deputies are assigned a district to patrol during their particular shift. During their shift, Deputy Sheriffs are responsible to preserve law and order, respond to, investigate, and provide written reports for a wide variety of emergency and non-emergency calls, misdemeanor, and felony allegations. From the Gulf Coast to north Pine Island Bayou, Deputies cover over 975 square miles of county roads, land, and beaches.

For information about becoming a Deputy for the Jefferson County Sheriff's Office, call the office of Captain Troy Tucker at (409) 835-8421. 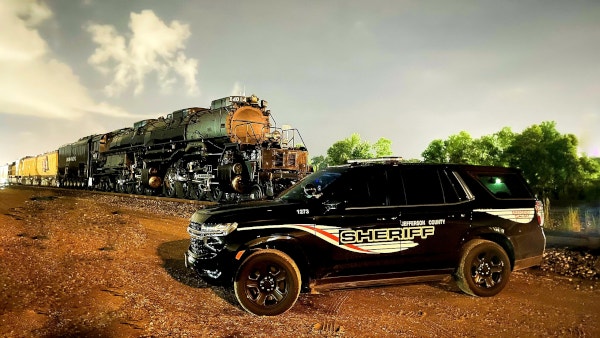